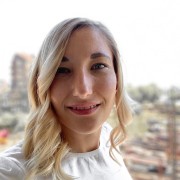 The place where Denmark ends and turns into the sea

Denmark gets narrower and narrower to the north until it runs out into the sea like a narrow spit of land. At the very end of this, Skagen is, in fact, the point of Skagen, a charming small town. Are you interested in the beach and lighthouse? Experience Skagen’s most beautiful places.

The place where Denmark ends and turns into the sea. The country’s northernmost point is undoubtedly one of the most visited places in Skagen. For Grenen is where two oceans meet. The Skagerrak and Kattegat. The unique thing is that you can literally see this from the point. The waves of both seas move in opposite directions. Special to see. Grenen is also just a lovely point, surrounded by sea and a thick row of dunes. An attraction that you really should not miss during your visit to Skagen. 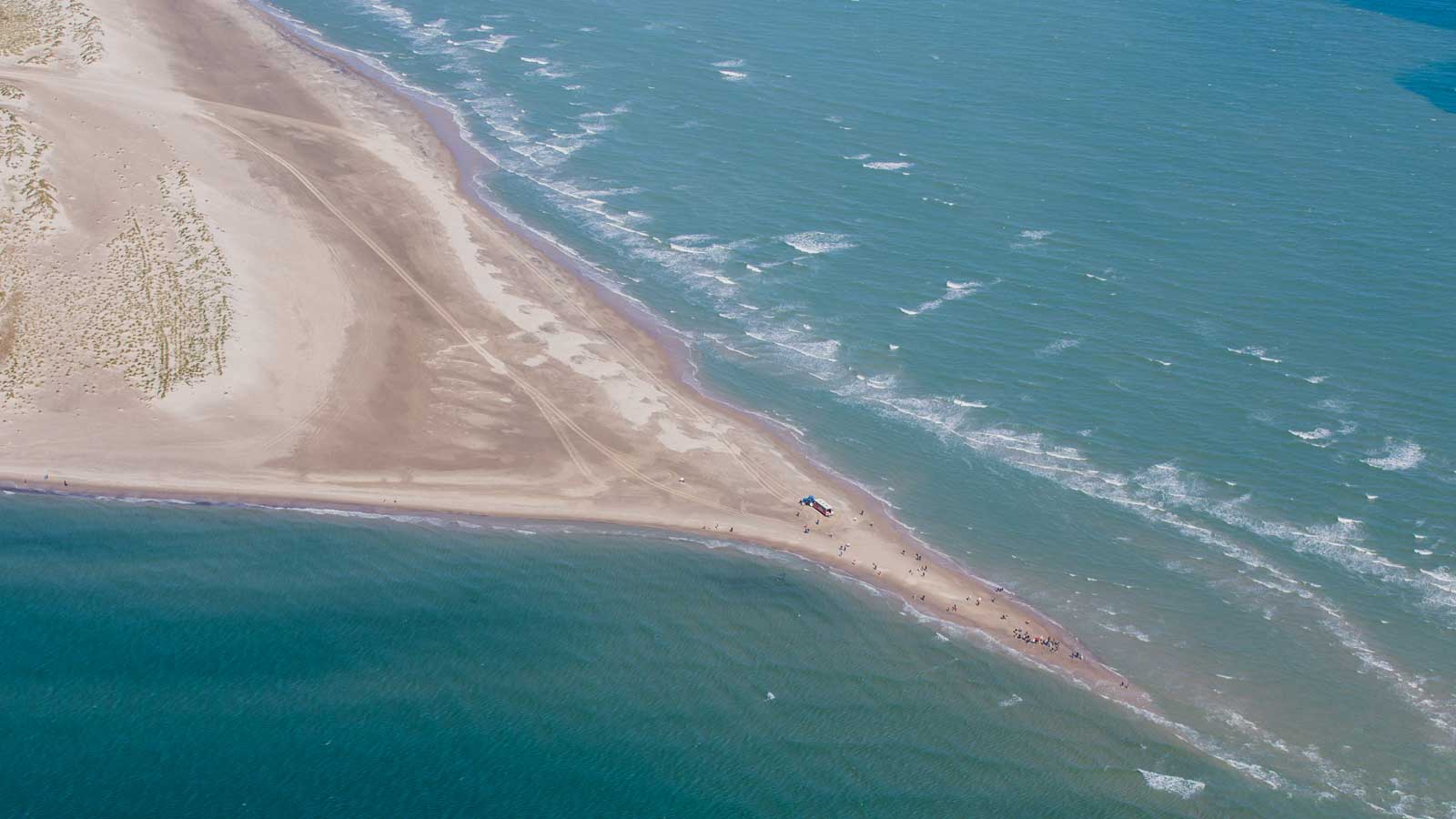 Walking in the sand dunes of Råbjerg mile

Just outside Skagen, but still on the tip of Jutland, lies Råbjerg Mile. An enormous sand dune surrounded by nature. Rugged dune area with huge dunes, purple heather and several small lakes. An excellent place for walking, enjoying the views, or relaxing on a beautiful day on the dunes. A small piece of Sahara, but in the Danish way. 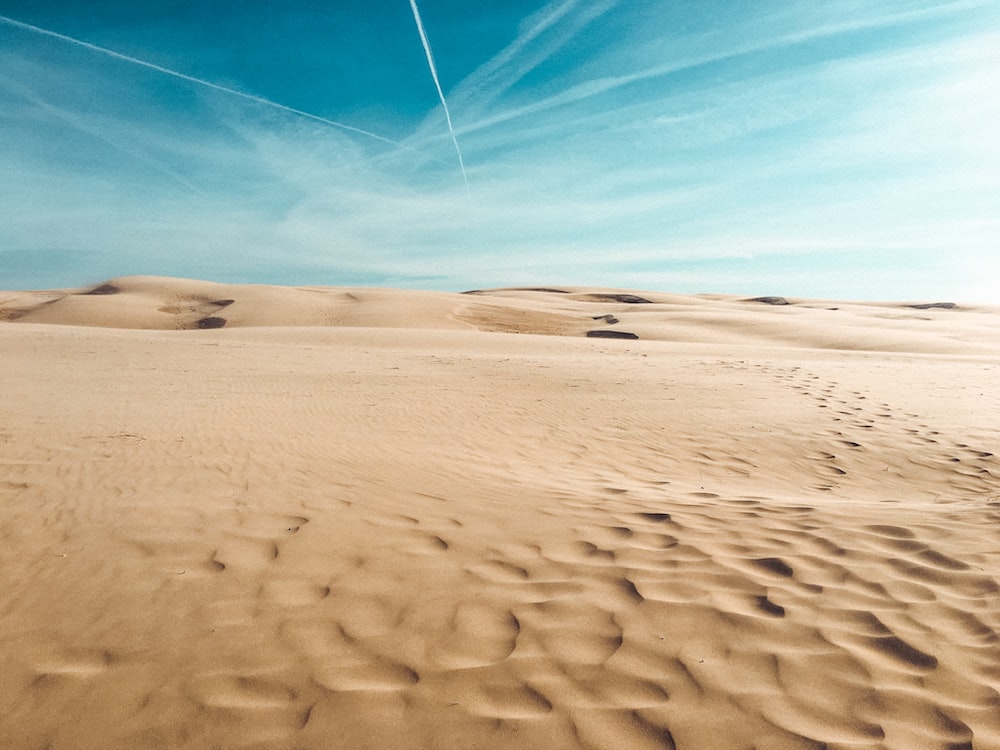 The official name of the church is Sct. Laurentii. A perfect spot for taking pictures! How random is this not? A tiny church in the middle of the dune? The church was built in the 14th century. It became clear how difficult it was to keep the church working here in the following centuries. The development of the dune area literally buried the church under the sand. That is why they named it Den Tilsande Kirke (The Sand Covered Church). At the end of the 18th century, they gave up, and the church was closed to the public. What remains is a beautiful photogenic church in a very beautiful environment.

The lighthouse of Skagen

The Grå Fyr is the second-largest lighthouse in Denmark and is also a kind of visitor centre/museum where you can learn all about the birds that originate in this part of Jutland. What is also cool to do, is climb the stairs to the top of the lighthouse. From here, you have a beautiful view over the tip of Grenen and the rest of Skagen.

Next to the lighthouse, you’ll find a tiny eatery, the Skagen Grå Fyr Café, where they serve homemade cheesecake (of course, I tried it, very tasty) and a small assortment of dishes like soup and Danish tapas. Everything is freshly prepared and homemade. See opening hours here. 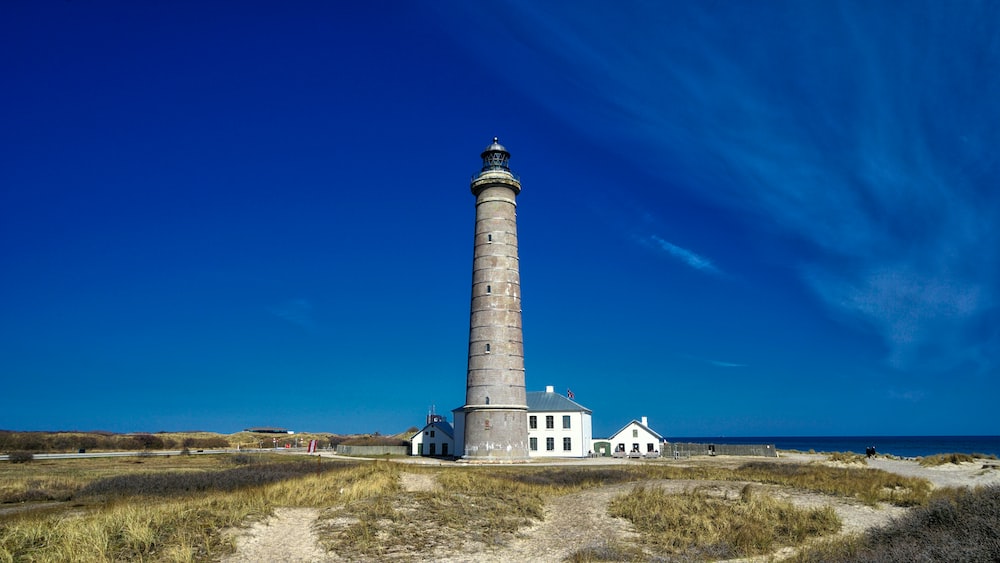 Skagen’s white lighthouse was far from having that fresh white color that blends so well with the landscape. Originally the lighthouse was brick red. With its 21 meters, it is a lot smaller than the Grå Fyr lighthouse, but it is the oldest brick lighthouse in Denmark, and it was designed by Philip de Lange, a leading architect from the 18th century.

Many of Skagen’s sights have to do with lighthouses, including the Vippefyret. Not so strange when you consider that Skagen is situated in the north of Jutland, which is Denmark’s most northern point. Many ships pass the point, from the beach of Grenen, you can still see that daily. Nowadays, all ships are equipped with the most modern equipment, but it was different in the past. Then, Vippefyret was used to guide ships at sea in the right direction. A kind of tilting lighthouse, also known as papegøjefyr (parrot light). The Vippefyret is a simple but effective way of a lighthouse. Originally conceived in Norway and adopted by the us Danes. 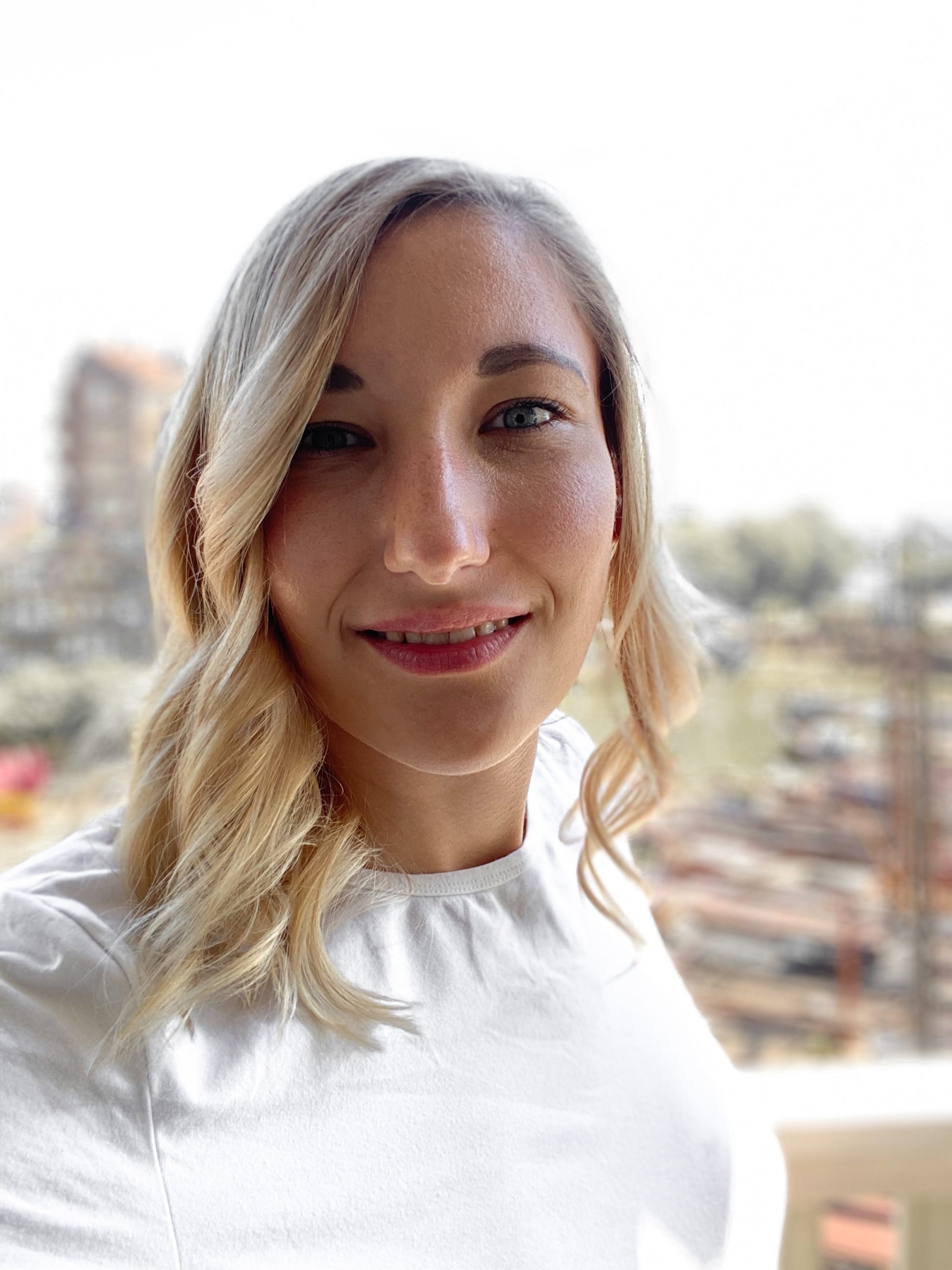 I’m a creative copywriter that loves to experience new places in my home country Denmark!

Get To Know More About Me!

Be the first to know about exclusive trends, travel news, information about upcoming events, new attractions, questionnaires and special offers!